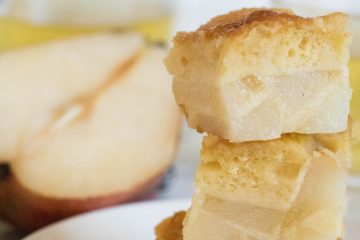 This recipe comes from a friend of mine who also spent a good amount of time in her grandmother’s kitchen when she was growing up. When we connected, I asked her to share this lovely recipe. Hope you enjoy it as much as I have! My name is Chahinez and I am so excited to be coming from lifestyleofafoodie to share this awesome recipe with you guys. On my blog, I usually post more healthy recipes but I definitely post some guilty pleasure treats just […] 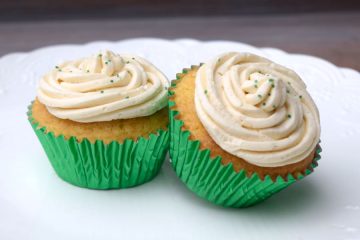 Embrace St. Patrick’s Day with an Irish Delight! Super easy and quick yellow cupcake recipe with chocolate ganache filling. It packs a nice punch and will have everyone dancing a jig. Enjoy! 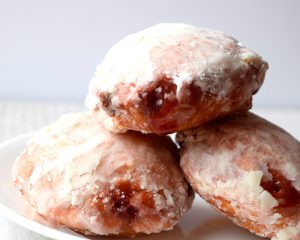 Every March these traditional Polish doughnuts line our grocery stores here in Chicagoland. Filled with jams and creams of all sorts, they are crowd pleasers. Our favorites are the strawberry filled with powdered sugar and the whipped cream filled with chocolate ganache on top. Enjoy! 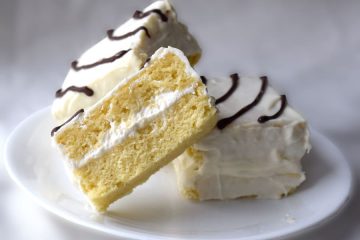 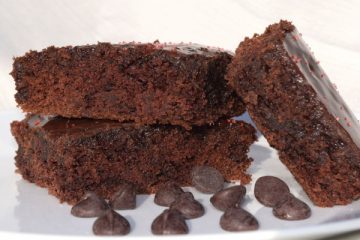 Who doesn’t love a cake like brownie with cooked fudge frosting? This cake has been known over time in our house as the Texas Sheet Cake. When I first moved up North from Georgia, everyone kept asking me, “How do you make those brownies?”. At first, I had no idea what they were talking about because I hadn’t actually made brownies for them. Later, I realized that they were referring to the Texas Sheet Cake that I had cut into squares and shared at a […]